A very active and community focused chapter situated in Burlington County, Willingboro, New Jersey 30 minutes outside of Philadelphia. We have proudly been serving the community for over 40 years!

The year 1973 was historic. A charter was issued on November 15, 1973 for a beginning of a new Alpha chapter, the chapter was Kappa Iota Lambda of Alpha Phi Alpha Fraternity, Incorporated. The Chapter was assigned Key Number 532. The year 1973 culminated in a decision by Alpha men in South Jersey.

Kappa Iota Lambda Chapter was spearheaded primarily by three brothers of the Zeta Iota Lambda Chapter in Trenton. Brothers Dr. Clinton Akins, Dr. Hubert Byron, and Dr. George Phillips were the organizers in calling together brothers in the area. They met at the home of Brother Akins in Burlington, New Jersey. The three Alpha men were vital in organizing brothers in the area to form a chapter. The brothers were very diligent in reclamation of inactive members. A vital assistance was given by the State President of Alpha Chapter Brother Elbert Wisner who helped diligently to organize Kappa Iota Lambda. Kappa Iota Lambda was chartered with 14 members including Brothers Drs. Byron, Phillips, and Oasin.

Since that time, Kappa Iota Lambda has grown and prospered to the point that it was instrumental in the establishment of Nu Gamma Lambda Chapter in Glassboro, New Jersey. Kappa Iota Lambda has always supported national issues, participated in local concerns, and has placed a heavy emphasis on education and scholarship.

Kappa Iota Lambda has grown in strength and in vitality. The Chapter has experienced ups and downs, the vicissitudes that occur when great men are accomplishing great tasks and are operating on the human scale. Kappa Iota Lambda has spawned additional Alpha Chapters. Nu Gamma Lambda Chapter in Glassboro, New Jersey was an offspring, so to speak, of the original Chapter, K.I.L. Kappa Iota Lambda has participated in national issues, local concerns, and there has been a distinct presence in regard to education and scholarship of the youth of the area.

There are several additional programs in which Kappa Iota Lambda has provided support, leadership, and financial aid. The Chapter has participated in the project that has the motto, “A Voteless People Is A Hopeless People.” The Chapter has also participated in a Leadership Development Institute. A recent work plan for educational activities was submitted by the Committee’s Chairman.

AFRI-MALE INSTITUTE: The service was originated and established in September of 1992. Afri-Male Institute was an independent, incorporated, not-for-profit 501(c) (3) community-based organization. The concept of the Institute grew out of a national program of Alpha Phi Alpha Fraternity, Incorporated. That program was Project Alpha. The prime and central purpose was and is to help prevent teen pregnancy and to teach African American males in regard to their responsibility in preventing unwanted pregnancies. The Institute provided other services including education, job training, and tenets of citizenship and manhood.

The organization became part of The Boys and Girls Club of Burlington County. The Afri-Male Institute started out small, but grew as volunteers assisted the growth. The prime motivator and mover of the program was Brother Theodore Nixon. Brother Nixon served honorably in regard to providing sponsorship, obtaining funding, as well as providing educational and organizational input. Historically, The Boys and Girls Club of America had its beginning in 1860. Several women in Hartford, Connecticut were the motivators. The purpose was to assist boys who roamed the streets to have a positive alternative. Thus, the first Club was born. 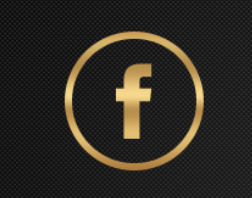 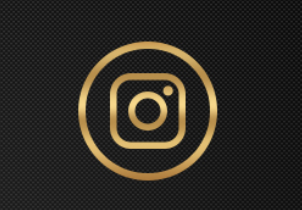 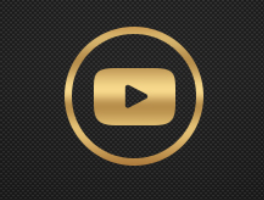